STAFF AND STUDENT RECOGNITION: PRIZES, AWARDS AND OTHER PRESTIGE MEASURES

Throughout 2021, Centre researchers and students were recognised for their outstanding excellence in research, outreach and scientific contributions. A total of 26 prizes (including two from ACEMS), awards and other prestige measures, were awarded to 28 ACEMS members, exceeding ACEMS' 2021 target of 10. 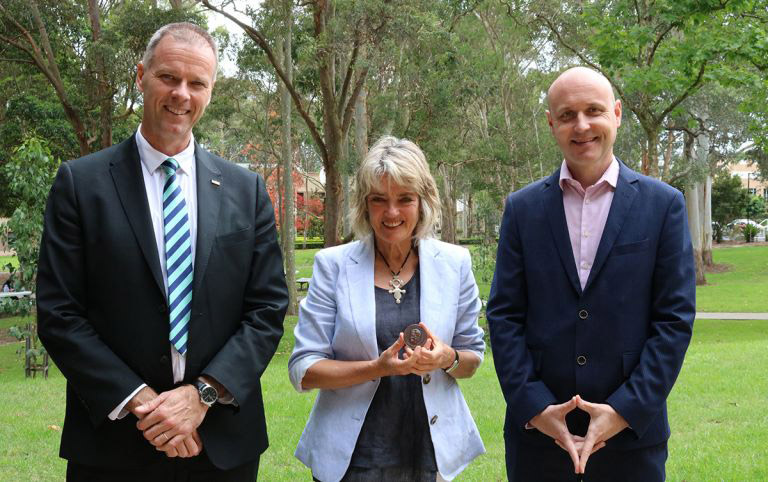 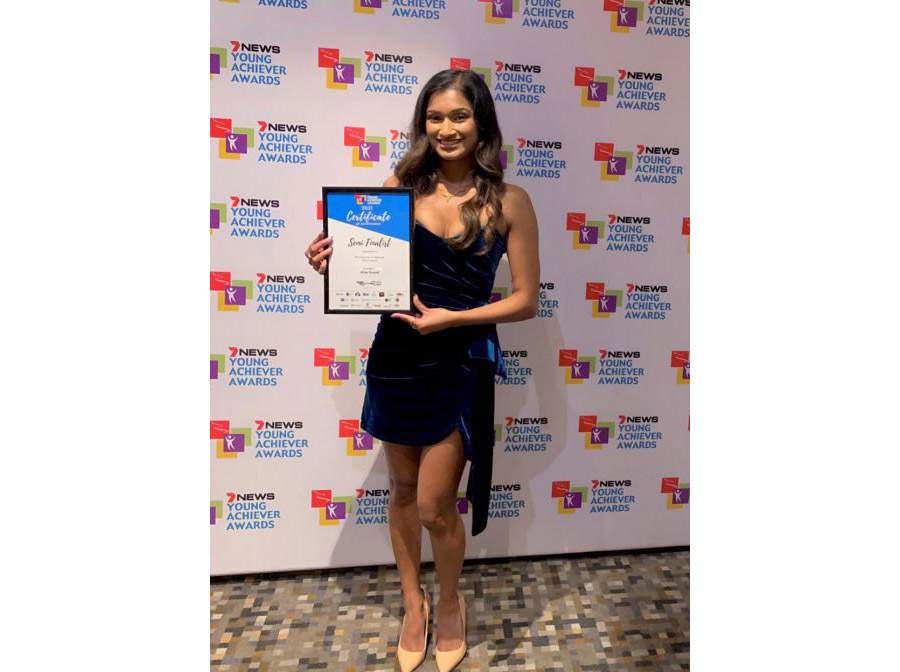 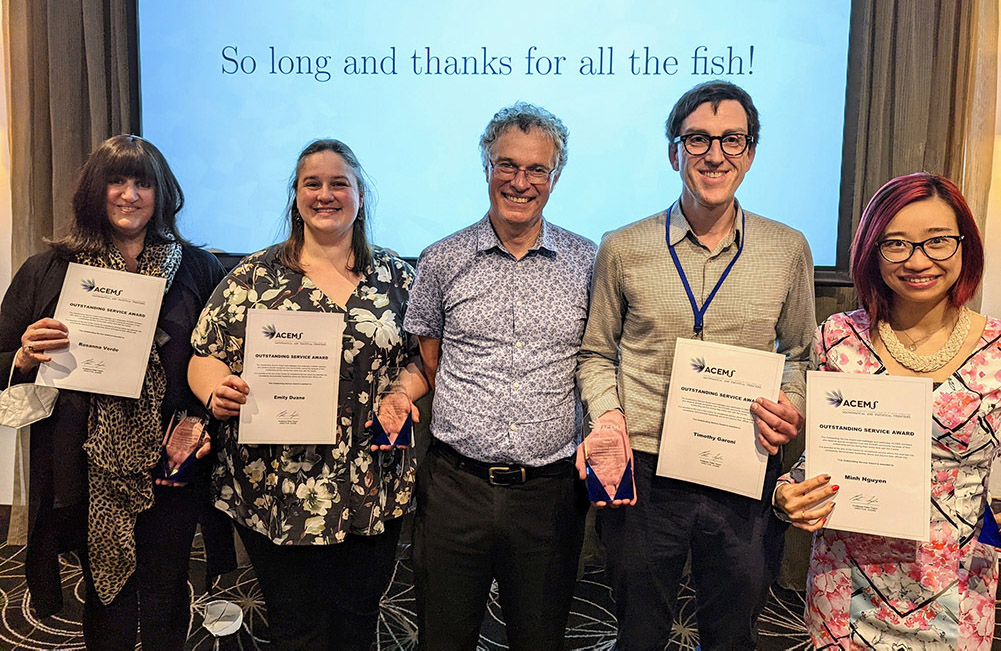 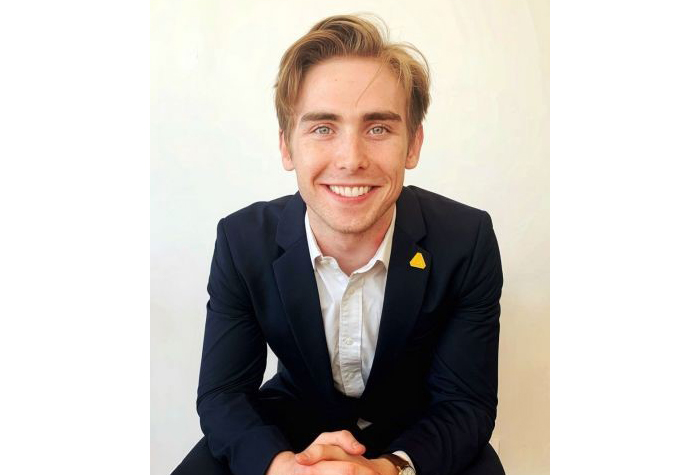 The Fulbright Program awarded ACEMS Masters student Tobin South a prestigious Fulbright scholarship to head to the Massachusetts Institute of Technology (MIT) to begin his PhD. 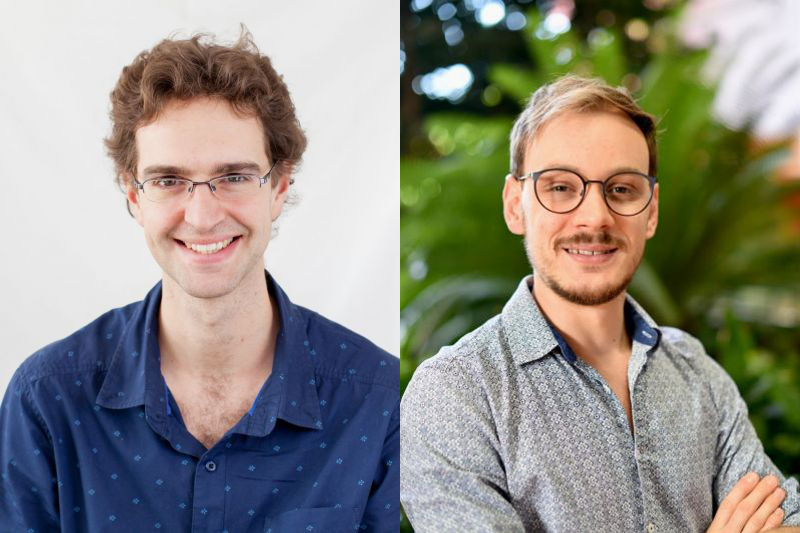 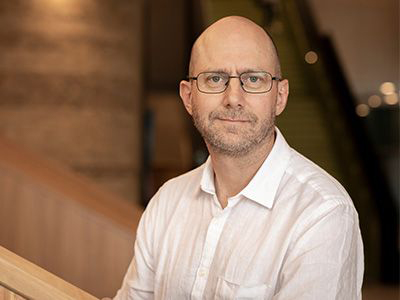 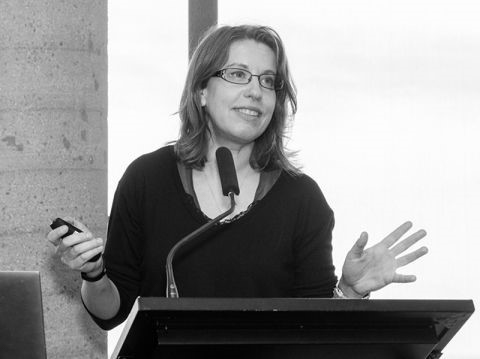 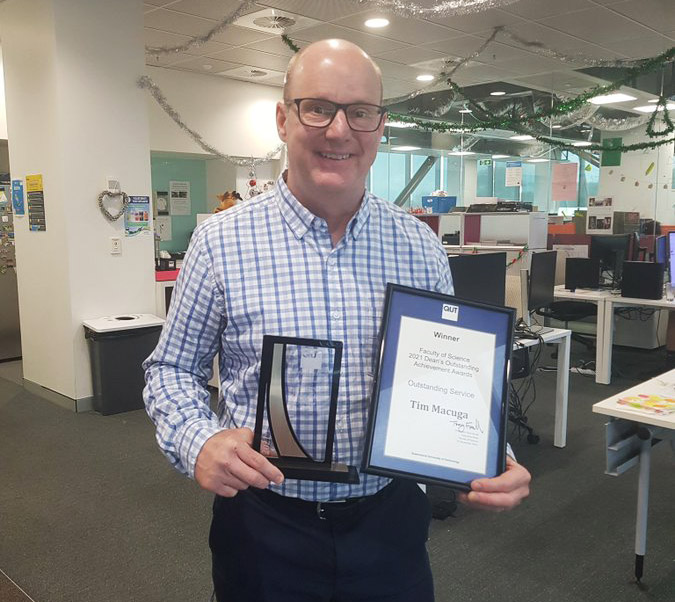