The Academy of Social Sciences in Australia elected Professor Adrian Barnett as one of its new 2021 Fellows.

Adrian is a Professor of Statistics at QUT and an ACEMS Associate Investigator.

“The Academy brings together scientists from disparate areas to talk about common issues. I’m interested in chatting with others in fields like economics, psychology and all these other interesting areas about how we can make science better in Australia,” says Adrian.

Adrian is known for his work in health and medical research and for improving the application of statistical methods. He also has been an outspoken critic about current research funding schemes, and focused some of his research efforts on reducing the time and costs of applying for funding and increasing the reliability of funding decisions.

“We spend an enormous amount of time, both in terms of writing the applications and peer review, and yet, there could be a more efficient system that would be better for scientists and the country,” says Adrian.

“Scientists don’t think like scientists when it comes to funding. It is actually a very social thing, so bringing a social sciences perspective to this problem is perfect.”

Adrian has published two statistical textbooks and over 280 peer-reviewed papers. In 2020, he concluded a two-year term as President of the Statistical Society of Australia.

Adrian was one of 37 new fellows elected by the Academy of Social Sciences in Australia in 2021. He is the fourth ACEMS statistician to be named a Fellow by the Academy in the past four years, joining Kerrie Mengersen from QUT and Rob Hyndman and Gael Martin from Monash University.

“We’re a bit of a funny discipline because we get spread around. Some of us work with ecologists, some in medicine, some in finance, so we're spread all over the place. But that diversity means we’re used to working with a lot of different people and understanding the different ways that science works,” says Adrian.

With the growing digitisation of our lives, Adrian believes many of these disciplines are coming to fully appreciate the expertise statisticians can bring to so many problems. That includes fields in the social sciences.

“There’s more and more data everywhere these days. But yet, there are ways data can fool people. Our expert opinion is vital, and it will be that way for decades to come," says Adrian.

“I would like to see more young people take up maths and stats as a degree or a career. I’ve had an absolutely fascinating career. There are very few days when I’ve gone to work and not liked it.”

He also believes society, in general, needs to be more data literate.

"If people are more informed about the way numbers can fool them, then that can make a dramatic improvement in their lives," says Adrian.

Adrian hopes his election to the Social Sciences Academy will help him continue to spread that message. 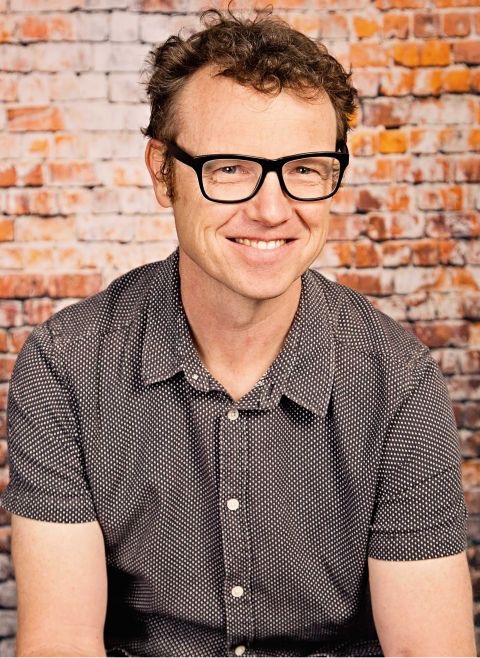