In 2021, ACEMS members continued to be recognised for their research excellence and contributions to the mathematical sciences and beyond. Some of these exceptional achievements are highlighted below.

Three significant medals were awarded to ACEMS statisticians. The Australian Academy of Science awarded Christopher Drovandi the 2021 Moran Medal for his work and research in statistics and data science. The Moran Medal recognises an early to mid-career researcher's contributions in the fields of applied probability, biometrics, psychometrics, or statistics. Macquarie University awarded Louise Ryan the Moyal Medal for her outstanding contributions to statistics, including her decades of blending statistical methods research with applications in the real world, particularly in the health and environmental domains. The Statistical Society of Australia awarded Rob Hyndman its highest honour, the Pitman Medal, which recognises outstanding achievements and contributions to the discipline of statistics.

The Fulbright Program awarded Masters student Tobin South a prestigious Fulbright scholarship to head to the Massachusetts Institute of Technology to begin his PhD. PhD student Aline Kunnel was named by Awards Australia a “7News South Australian Young Achiever STEM Award” semi-finalist. This award honours the innovative and visionary achievements of young STEM learners. Aline was nominated and recognised for her field of research and her efforts and contributions to Women in STEM.

A festschrift in honour of ACEMS Director Peter Taylor was published by the journal Stochastic Models, where he served as Editor-in-Chief for 16 years. A festschrift is a collection of learned papers contributed by a number of people to honour an eminent scholar or a colleague.

Read about their stories and more in this section and see the full list of awards and honours here. 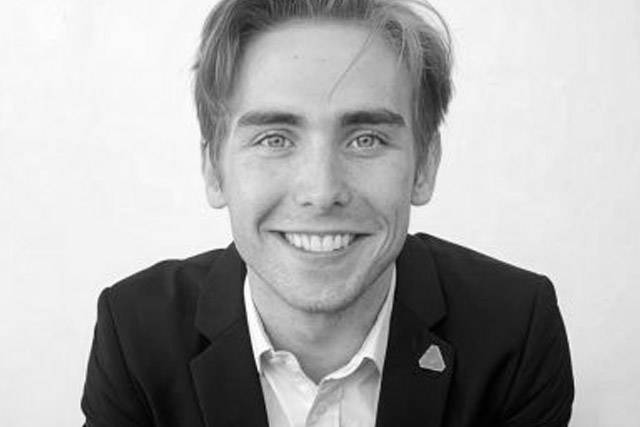 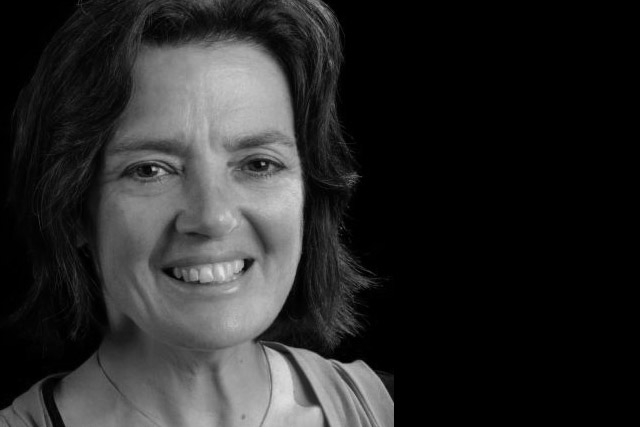 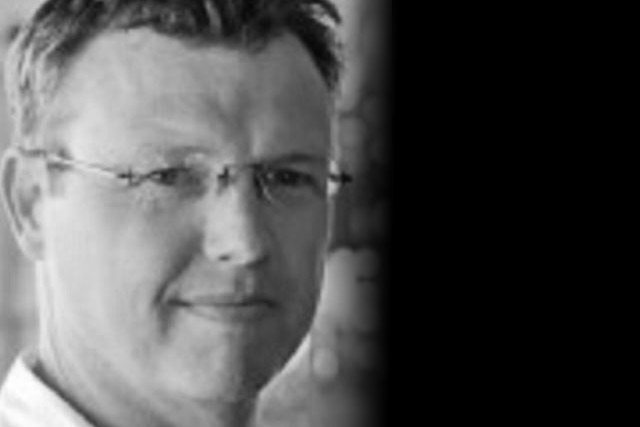 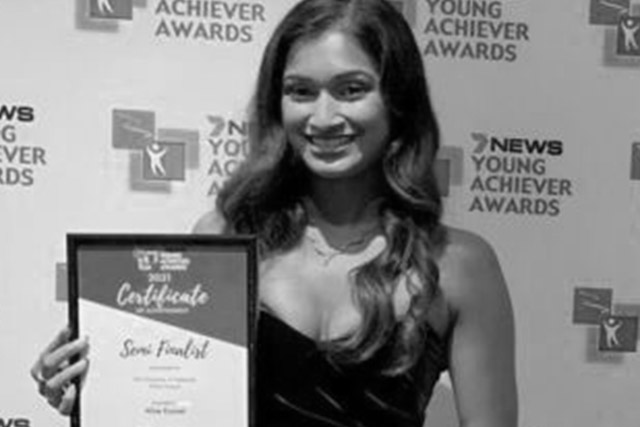 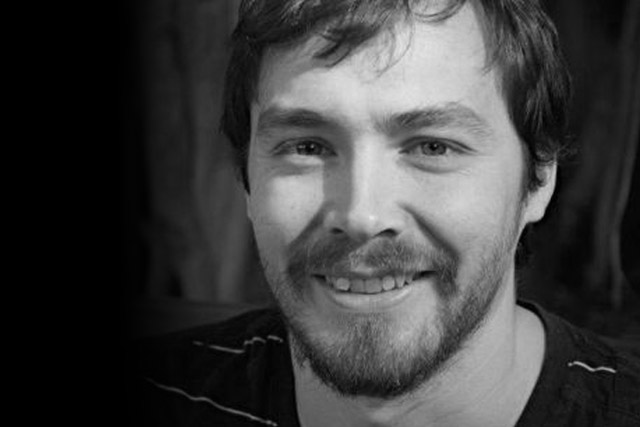 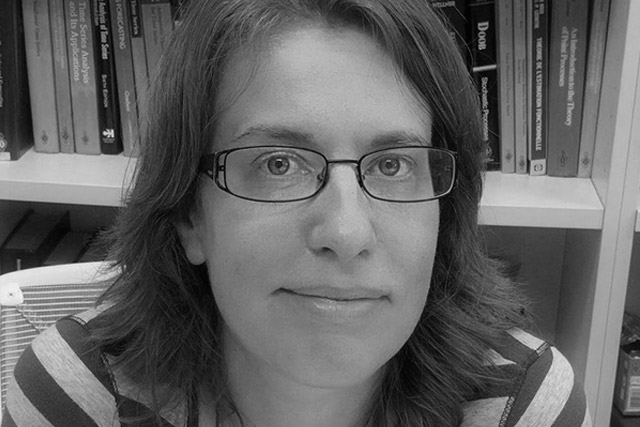 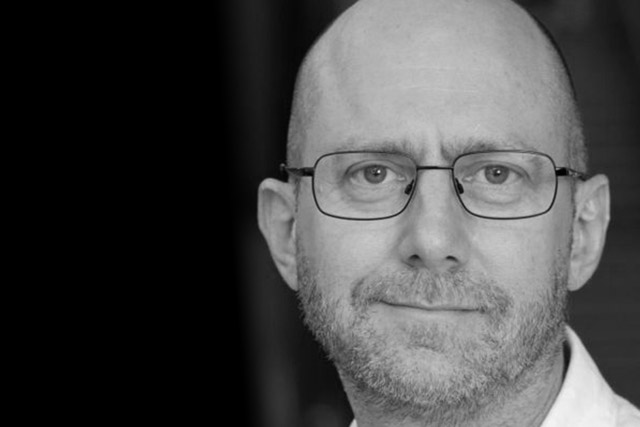 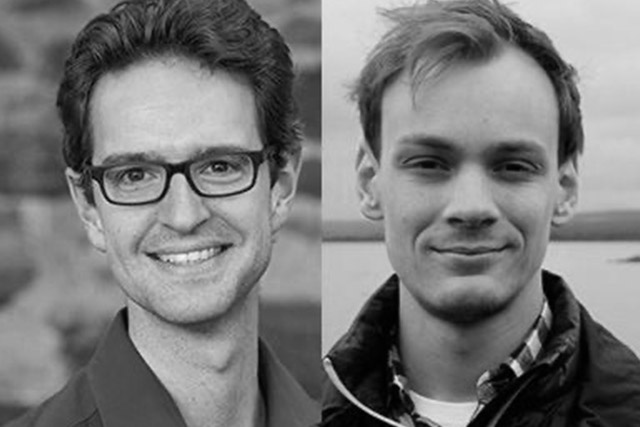 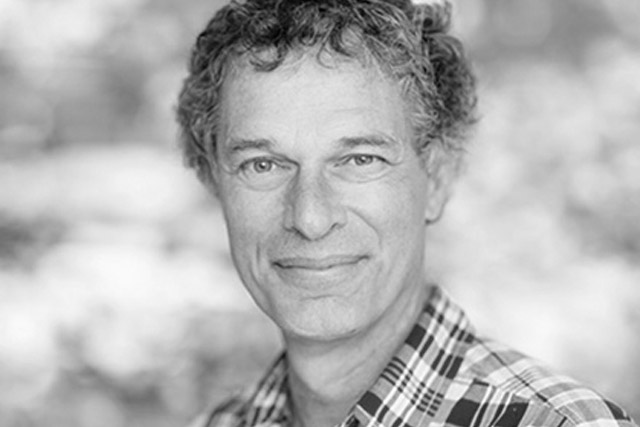 Aline Kunnel recognised for her outreach and research