The final ACEMS retreat was supposed to be a massive celebration on the Gold Coast, but the ongoing COVID-19 pandemic nipped that plan in the bud. Still, the Centre quickly pivoted with the lifting of lockdowns in Victoria and New South Wales just weeks before the event began the first week of November.

“Luckily, we got to a point in the pandemic where restrictions in all four ACEMS' states were relaxed just in time where we were able to pull together a hybrid retreat with four in-person venues and other members joining online from their homes,” says ACEMS Director Peter Taylor.

In Queensland, members from QUT and UQ made a getaway to the Tangalooma Resort on Moreton Island. In Victoria, Melbourne and Monash members gathered at the Melbourne Marriott Hotel. In Sydney, members from UNSW and UTS got together at the Hotel Swissôtel Sydney. The ACEMS group in Adelaide met at the beautiful Adelaide Oval.

While it wasn’t the retreat that everyone had hoped for, Centre members said they were glad to be able to get together for the smaller in-person gatherings.

“The dinner in Melbourne was the first time that many of us had eaten away from home for four or five months, and I expect that was also true of the Sydney meeting,” says Peter.

As is custom, the first afternoon of the main retreat kicked off with an industry session. Professor Sally Cripps, Research Director of Analytics and Decision Sciences at Data 61 CSIRO, gave the industry keynote address.

“The ideas challenge was an opportunity to invite our partners and ACEMS members to think of some ideas where we could harness ACEMS talent to help our partners realise some of their goals. The session gave everyone a chance to hear the projects that were chosen and how they were progressing,” says Angela.

That afternoon, the Equity and Diversity discussion featured Dr Emma Burrows, Head of the Translational Behaviour Laboratory at the Florey Institute of Neuroscience and Mental Health. Her talk, "A vision for an academic system where everyone’s talent is recognised,” resonated with many members.

Peter Taylor led the final day of the retreat featuring “The Story of ACEMS”. It was a look back at many of the highlights over the seven-plus years of the Centre.

“I think if we had all been sitting in the same rooms, it would have been a bit more nostalgic, maybe even a few tears. I certainly got a bit teary as I was looking at some of the pictures,” said Peter as he began the presentation.

Peter says the awards acknowledge their exceptional service to the Centre and for consistently demonstrating leadership above and beyond their official role.

The ACEMS community thank these award winners – and Peter – for their outstanding leadership and exceptional contributions to the Centre during their entire time with the Centre. 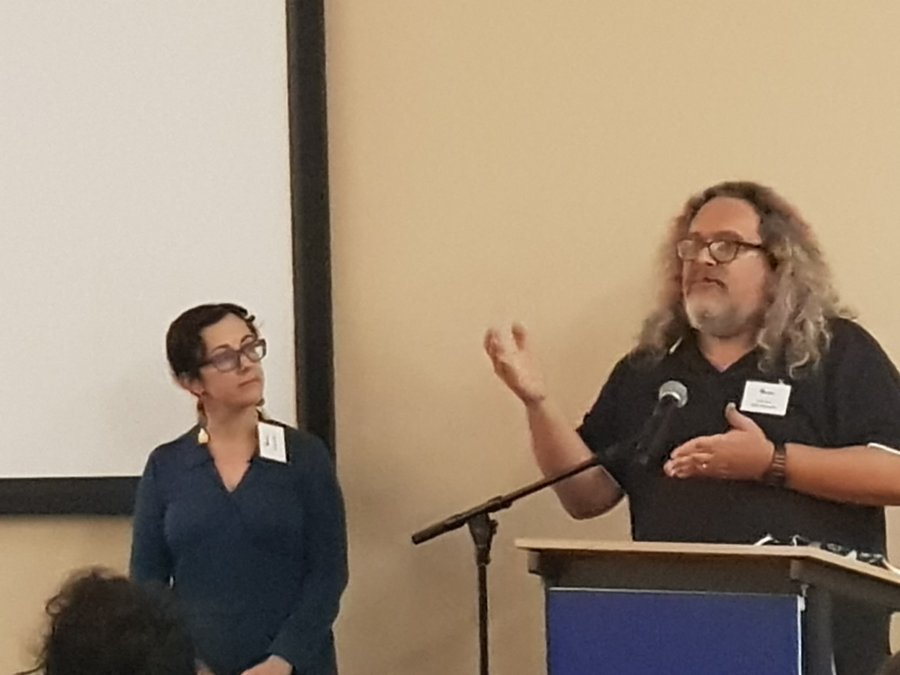 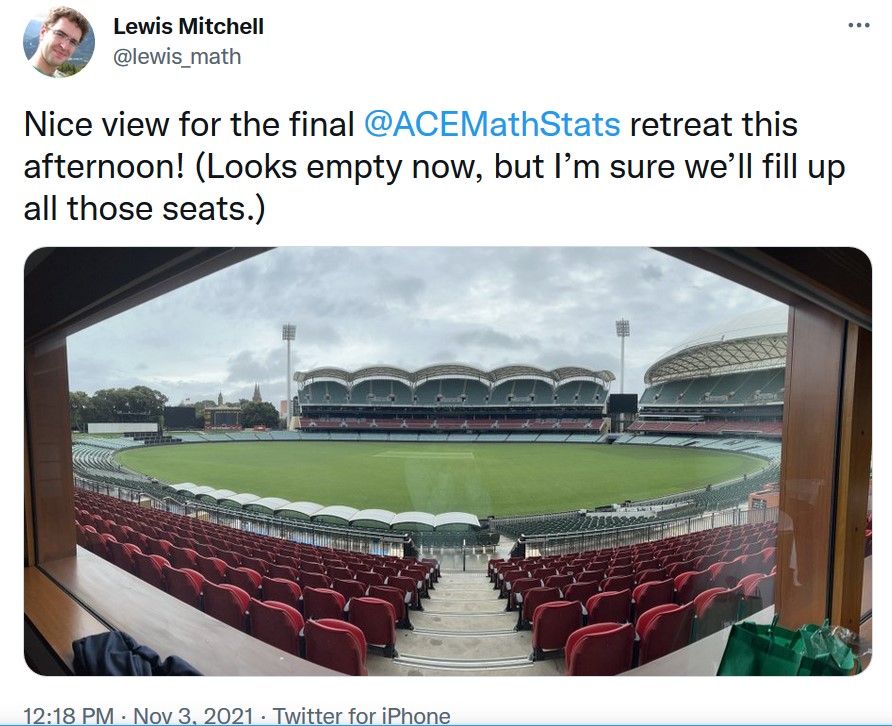 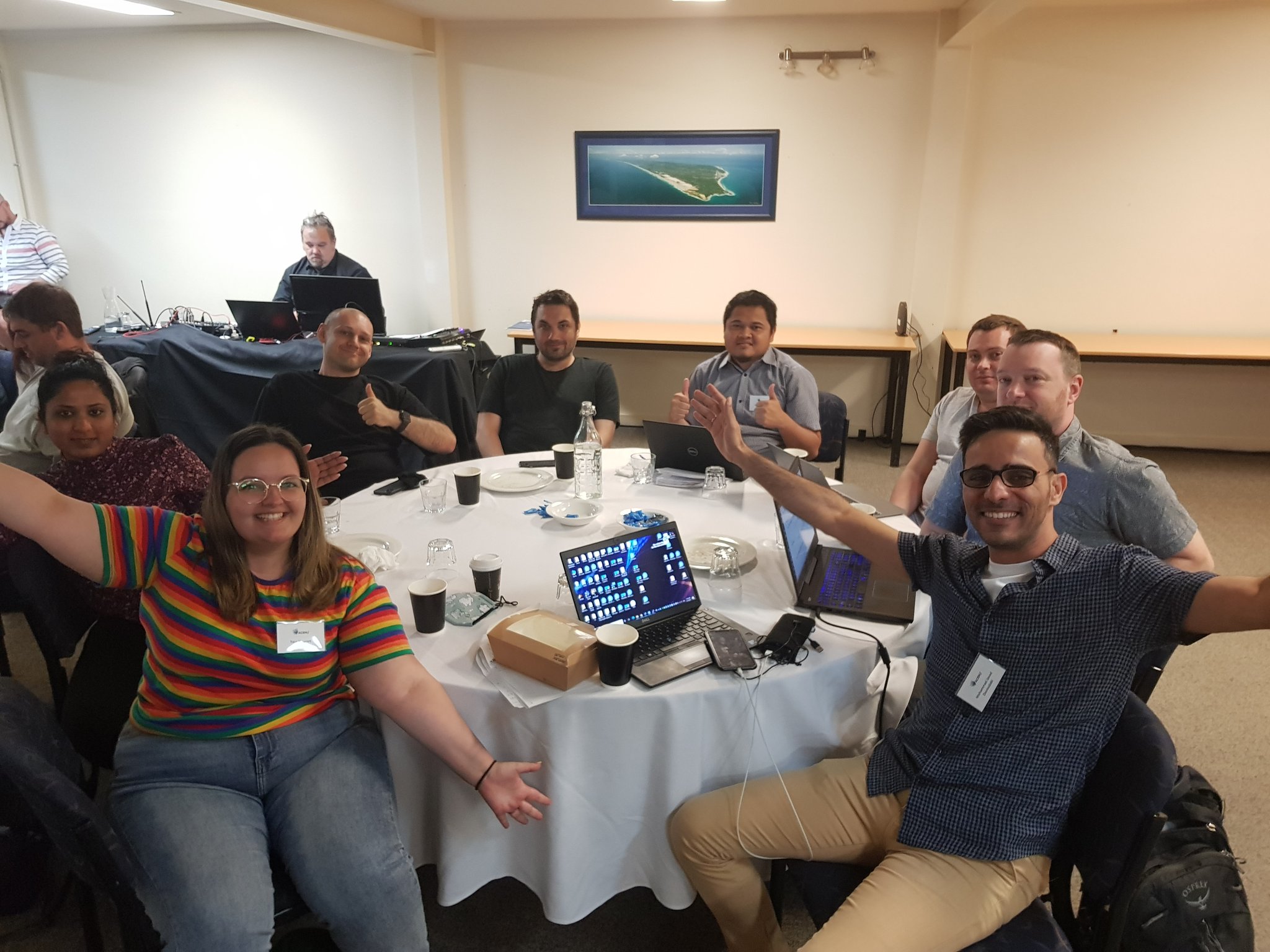 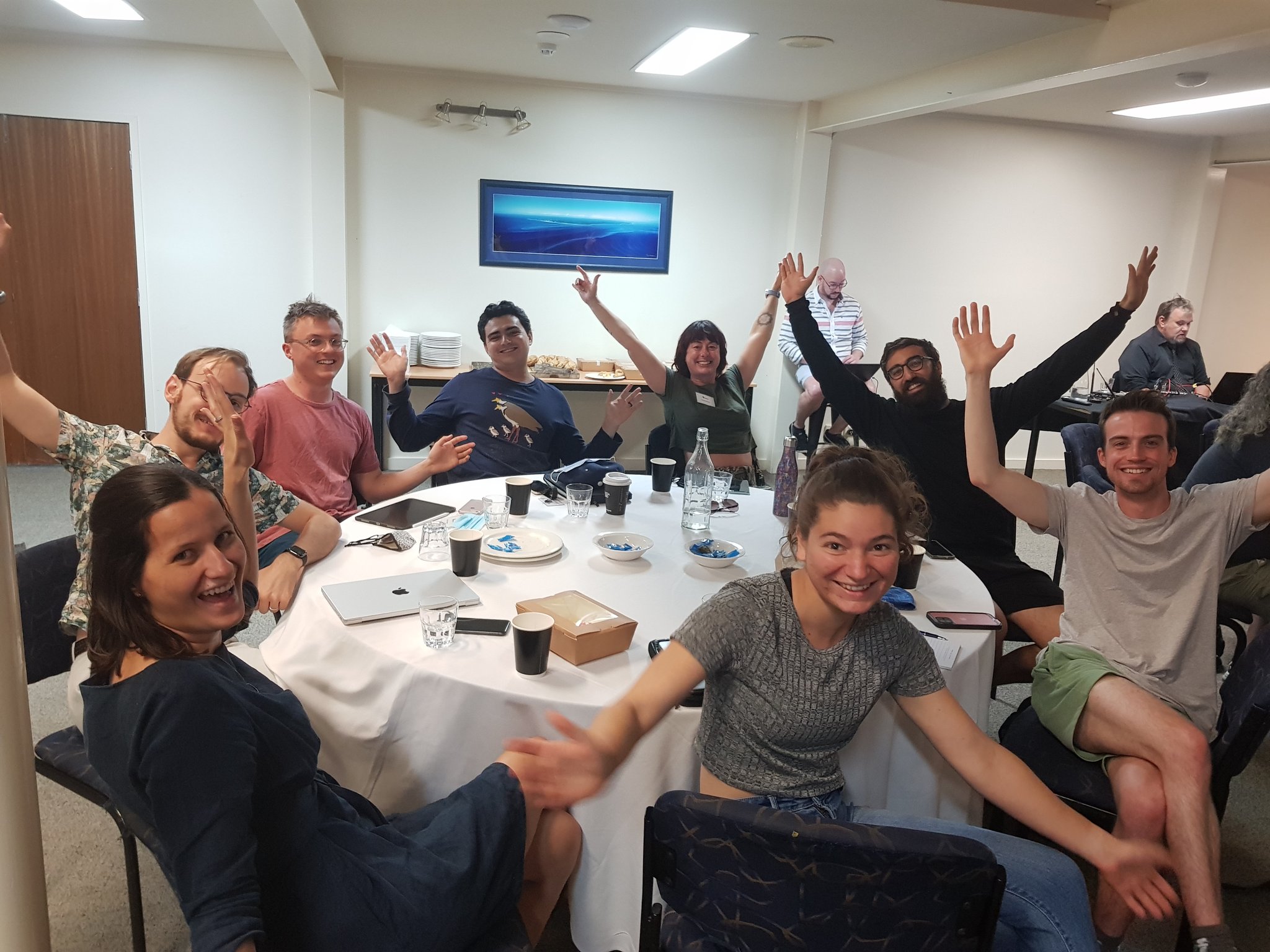 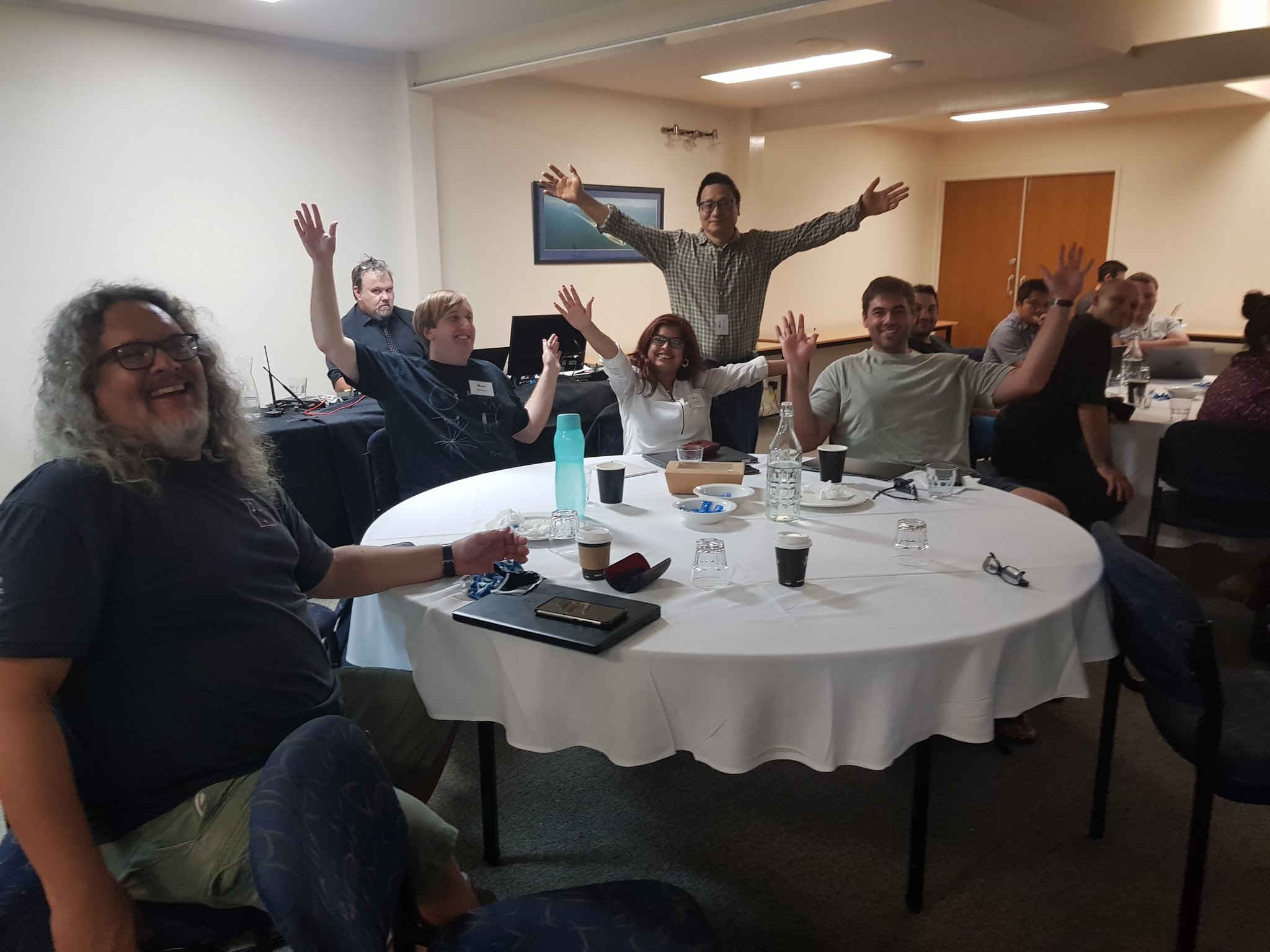 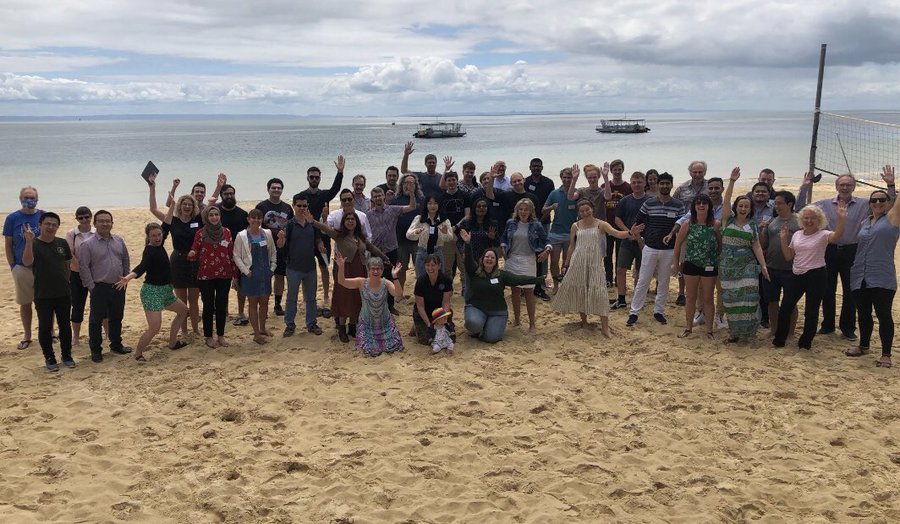 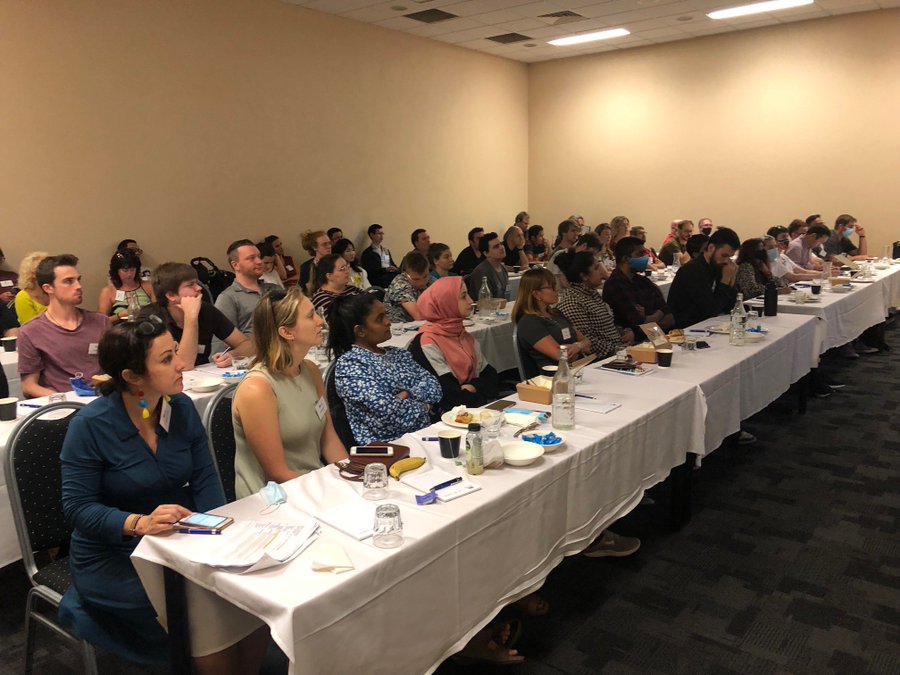 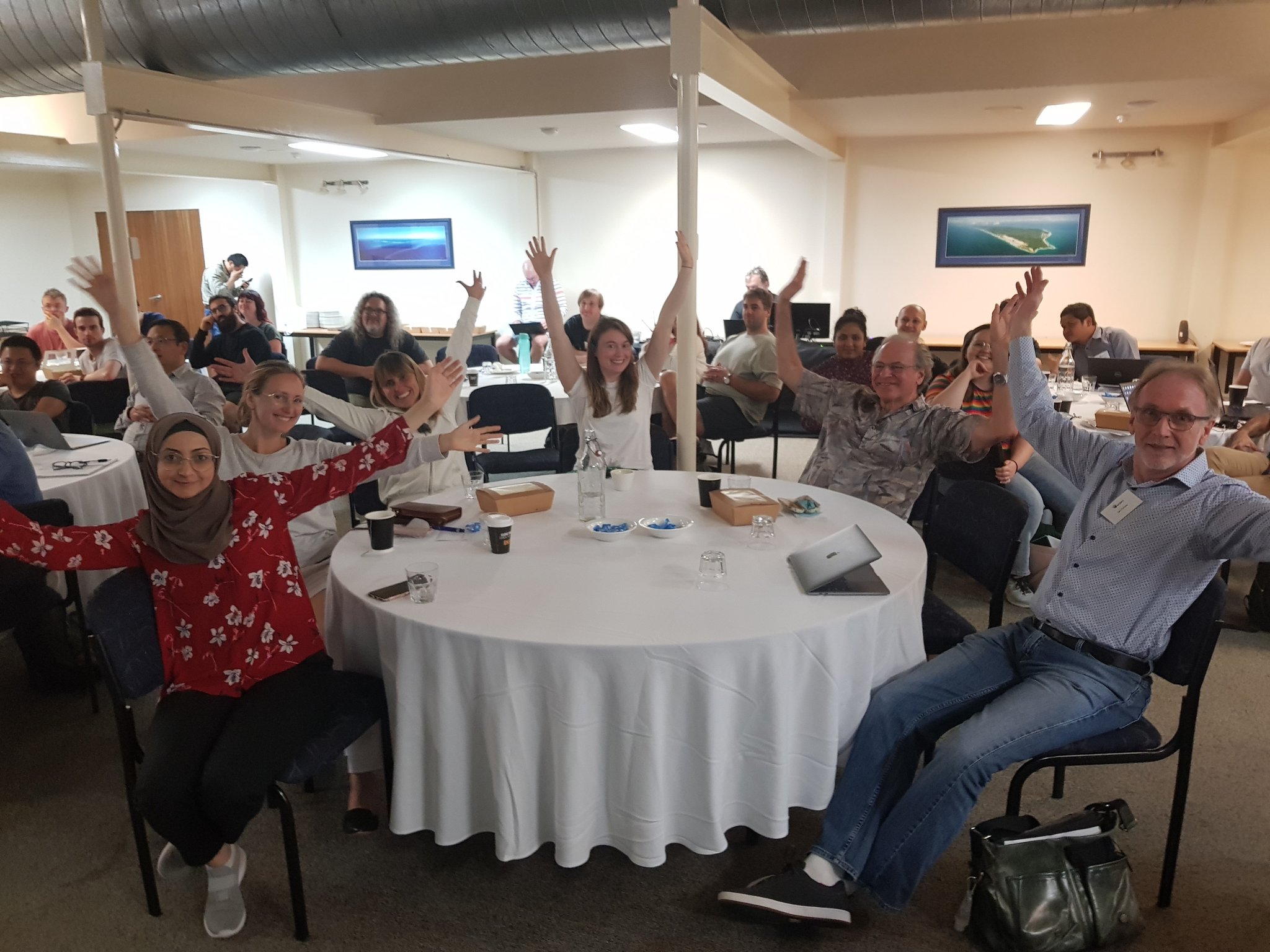 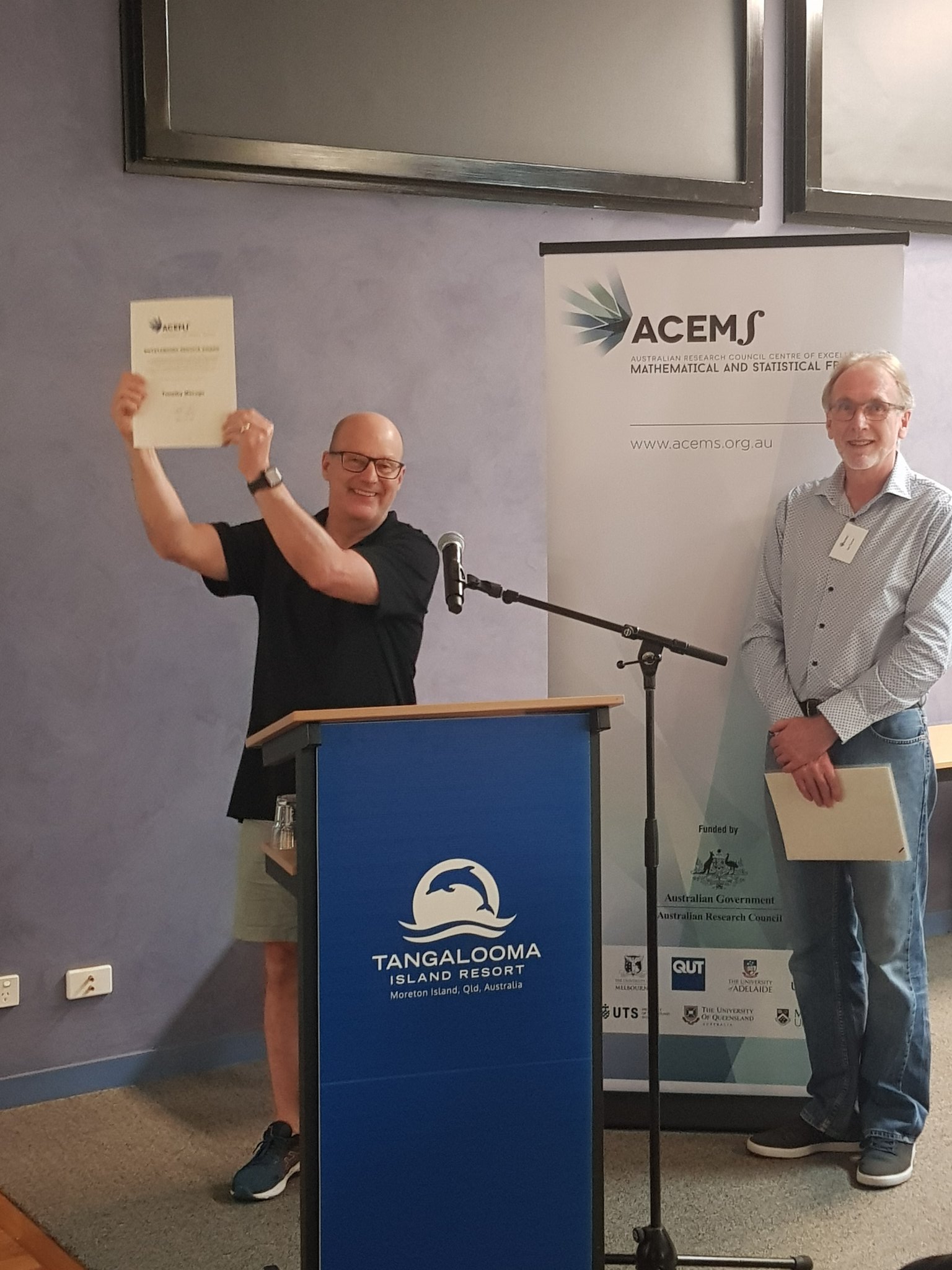 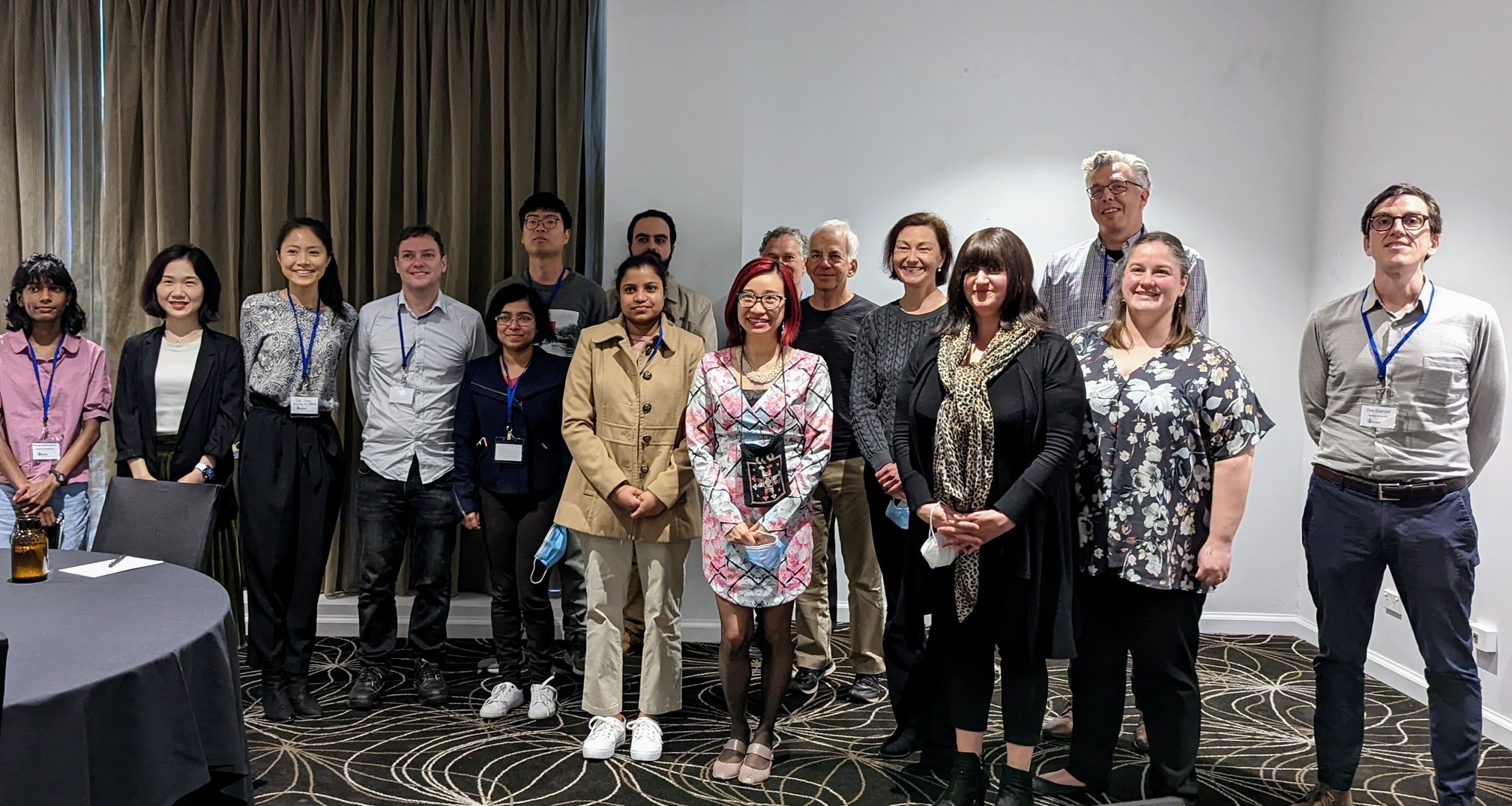 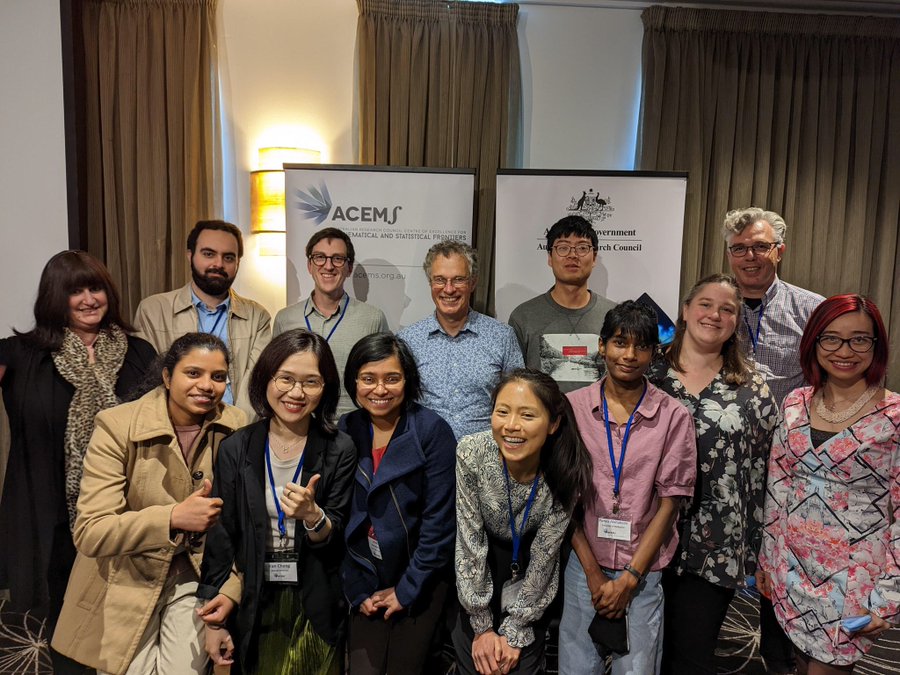