That's when Auckland, New Zealand, went into a level four lockdown. That's the highest level in that country and the most restrictive.

It's also the date that pretty much ground to a halt a real-world experiment about how epidemics spread through a population.

"We were actually about to simulate a fake lockdown the following week, but the real lockdown happened first," says Dr Azam Asanjarani, a Lecturer in Statistics at The University of Auckland and an ACEMS Associate Investigator.

Azam is one of the ACEMS members that are a part of the Safe Blues project, created in early 2020, shortly after the COVID pandemic broke out. The basic idea of the Safe Blues project is to explore the social component of how epidemics spread. Its aim is to get a measure of the overall amount of contact between people – in real-time – by using mobile phones to spread an artificial virus that's totally benign.

To begin testing the Safe Blues App, the team decided to conduct an experiment on a university campus. The group chose the University of Auckland City Campus.

"The reason we went with the University of Auckland is that it was one of the two universities we had where we had people on our team working, and we actually had students and staff doing normal activities," said Professor Peter Taylor, Director of ACEMS and Safe Blues team member.

Other universities around Australia, especially The University of Melbourne, were hit hard by lockdowns in 2021.

Researchers from Australia, New Zealand, Europe, and the United States make up the team. The group spent much of 2020 and early 2021 developing the technology and the mathematical, statistical, and machine learning methods it would need to carry out the experiment.

The first step was to convince students on the city campus to use the app.

"We needed to ensure participants that we weren't tracking them around campus or collecting their mobile phone data," says Azam.

Safe Blues information from individual mobile devices is downloaded onto a central server. The only things the team tracks are whether a mobile phone has picked up a Safe Blues token, and how many hours participants run the app.

The team also used funding to offer a variety of prizes like iPad Pros, Android mobile phones, and FitBit trackers. Participants were entered into drawings for these prizes based on the amount of time they spent on the app.

To get things going, the team targeted one particular audience.

"We started by advertising the project to students in large statistics classes. Many of the students were familiar with designing a statistical experiment using data collection and data analysis," says Azam.

Until the lockdown, team members say the experiment was rolling along.

"It was very encouraging. We could see the trends in exposures and infections, and then the recovery trends were similar to what we would see with a typical biological virus," says Dr Aminath Shausan, an ACEMS Associate Investigator at The University of Queensland.

"Once the lockdown started, we could see an immediate reduction in the number of contacts between people, which we would expect to see with a real virus," says Aminath.

However, even after it ended, the lockdown kept students off the campus for the rest of 2021 and into 2022.

"It cut off contact almost down to zero. Many of our Safe Blues strands just died out because there wasn't contact, which is really a good illustration of what happens to a virus when you cut back contact," says Peter.

Despite this setback, the Safe Blues experiment took a giant step forward in 2021. A paper has been submitted that details the experiment's setup and some methods and describes the data obtained so far.

From a mathematical perspective, it's given team members a chance to explore the modelling that goes into trying to predict what will happen with a pandemic.

"What I'm an expert in, and many people in ACEMS are experts in, is stochastic modelling. These are models that take into account random things that might happen, including luck," says Peter.

"I know I've come to appreciate the difficulty of translating mathematical modelling insight into decision making far more than I understood at the time."

It's also been an incredible learning experience for the ACEMS team members who have worked with a big, interdisciplinary team that includes epidemiologists and tech experts.

"I've always wanted to work on a problem like this. It's been so rewarding to take my research and translate it into a project we hope will really make a difference in the near future," says Aminath.

"We hope one day governments will use the Safe Blues to get more real-time information about what's happening with a population," says Azam.

The Safe Blues project continues to move on in 2022. We can't wait to see what happens next! 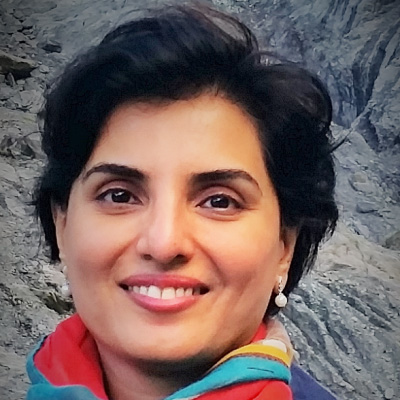 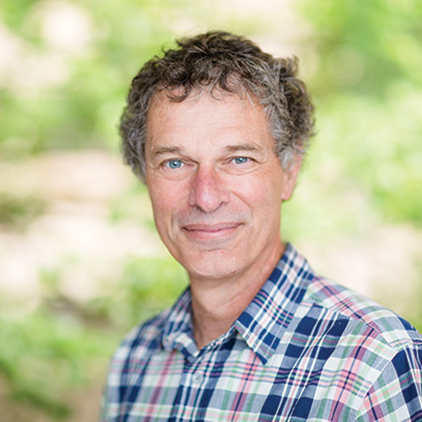