One of the main goals for an Australian Research Council Centre of Excellence is to “build Australia’s human capacity in a range of research areas by attracting and retaining, from within Australia and abroad, researchers of high international standing.”

Two early career researchers who exemplify ACEMS’ success in this area are Dr Jesper Ipsen and Dr Alexandr “Sasha” Garbali, both at The University of Melbourne.

Both came to ACEMS from Europe in 2015 as postdoctoral research fellows and are now doing their own research after being awarded ARC Discovery Early Career Researcher Awards (DECRAs) in late 2020, one of the highest honours a researcher can get in Australia.

ACEMS Chief Investigator Jan de Gier recruited Sasha from France and is thrilled he was awarded a DECRA.

“It allows him to pursue his own research program and further develop his career. Due to his collaborative and generous character, he will take a new generation of Australian-trained researchers for the ride,” says Jan, who is also Director of the MATRIX mathematical research institute.

Jan says he and Sasha collaborated a lot, publishing three substantial papers together and one MATRIX conference proceeding.

“We obtained some very deep results on algebraic aspects of multi variable polynomials and their applications to stochastic processes. Over the years, Sasha has become one of the world experts in what are called quantum algebras and shuffle algebras and has made a name for himself in these important modern areas of research,” says Jan.

In addition to his collaboration with Jan, Sasha says he has benefitted tremendously from his ACEMS experience over the years.

“As an ACEMS fellow I had access to the resources and networks which facilitated establishing collaborations, receiving mentorship and conference participations. It contributed significantly to my development as a researcher and helped me to design my own career path for the coming years,” says Sasha.

Jesper arrived in Melbourne in October 2015 to work with ACEMS Chief Investigator Peter Forrester. Jesper had just finished a PhD in Germany on the topic of random matrix products.

“I had prepared a project for Jesper to work on with me that took into account his background and my interests. But Jesper contributed new ideas that allowed this starting project to broaden into a three-year joint program,” says Peter.

Peter says he knew it was a good sign that Jesper had both independent works and collaborative works from his PhD.

“When arriving in Melbourne he was continuing a project with a researcher from the UK, developing one of his original ideas. With the large degree of overlap between our research interests, Jesper was able to both continue along the line of his PhD, and to explore his own developing interests,” says Peter.

Jesper says his collaboration with Peter will help him moving forward.

“I’ll further develop a research theme, that I started while being a member of ACEMS, which uses techniques from Random Matrix Theory to further our understanding of large complex systems. It’s a topic I am very excited about,” says Jesper.

Jesper says ACEMS also helped him develop connections to researchers at other Australian universities and in different mathematical sub-disciplines.

“I wouldn't have been able to establish this broad Australian network without the Centre, and I've definitely benefited from the diversity within the Centre, which has given me a broader perspective on the Australian mathematical sciences community,” says Jesper.

Jesper and Sasha are just two examples of how ACEMS has attracted and helped Australia retain two rising stars in the mathematical sciences. 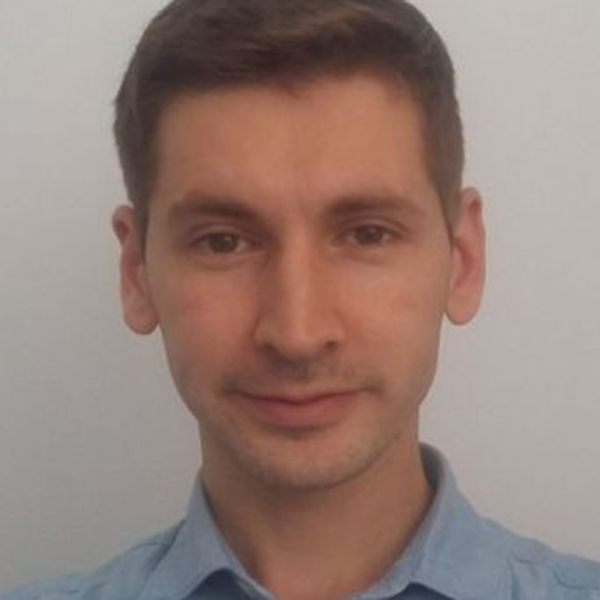 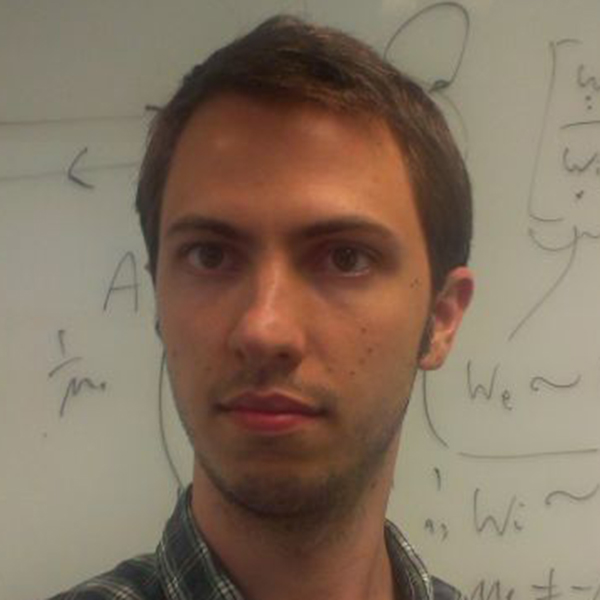 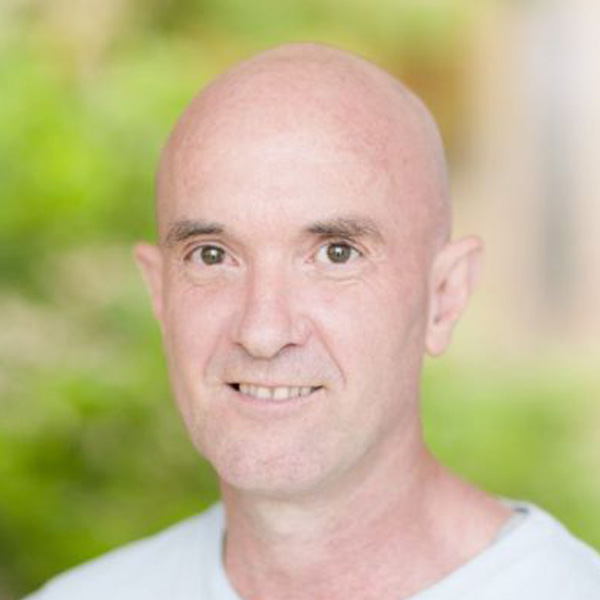