Using statistics to give power to citizen science weather data

Wind gusts create significant problems, such as knocking down power lines or trees or blowing embers, causing a bush fire to spread quickly. Adding to the problem is that wind gusts often occur in small areas not observed by traditional weather stations as large distances separate these stations.

But what if meteorologists could tap into the power of citizen science to fill in the gaps where there are no weather stations and get critical wind gust data? That is the aim of new research being led by ACEMS Associate Investigator Dr Kate Saunders and her colleague from the Royal Netherlands Meteorological Institute (KNMI), Dr Kirien Whan.

“If you want to ask questions about extremes and you're interested in highly localised thunderstorms, if you put two stations too far away, you can miss observing something entirely. With citizen science stations, we can capture some of these events that would completely go unobserved,” says Kate, a lecturer in statistics at QUT.

“There’s a social challenge to using this data that I didn’t expect, and that’s how other scientists view the data,” says Kiri.

“Until now, crowd-sourced wind observations have traditionally been seen as having poor quality, so they have not been used in any way,” says Kate.

Kate and Kirien set out to change that perception. With the help of Master’s Research Student Jieyu Chen, they developed new statistical methods to quality control that data and integrate it with official networks.

“The statistical work to show that the data is of reasonable quality and there was value in the data required some real innovation on our part to demonstrate that wind can be used,” says Kate.

That work landed Kate and Kiri a significant honour. The European Meteorological Society awarded the duo the Harry Otten Prize for Innovation in Meteorology, and with it, the first prize of €25,000, or nearly AUD$40,000.

“Winning the Harry Otten Prize means that we can make a significant contribution to the field of meteorology,” says Kate.

Their project continues to move forward in 2021. With additional funding from ACEMS via the Centre’s Ideas Challenge project with CSIRO and the QUT Centre for Data Science, Kate has employed a Research Associate and purchased weather stations that she hopes to place at schools in regional areas.

“We are particularly interested in installing these stations in locations that will help fill spatial gaps for wind speed and direction data. They could then provide critical data for days of high bushfire danger and for observing other extreme weather events,” says Kate.

With the correct statistical methods, the duo hopes to demonstrate their potential value for applications in meteorology, as well as climate and energy forecasting.

“I know there’s a real sort of explosion in this type of data, and people looking to use these novel kinds of data sources,” says Kirien.

“If we do the right things, you can trust this data, you can use this data, and there’s value in this data,” says Kate.

That's a powerful outcome with a lot of potential. We can't wait to see where this project goes! 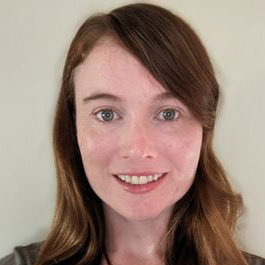 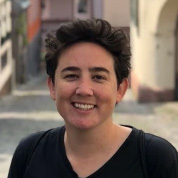 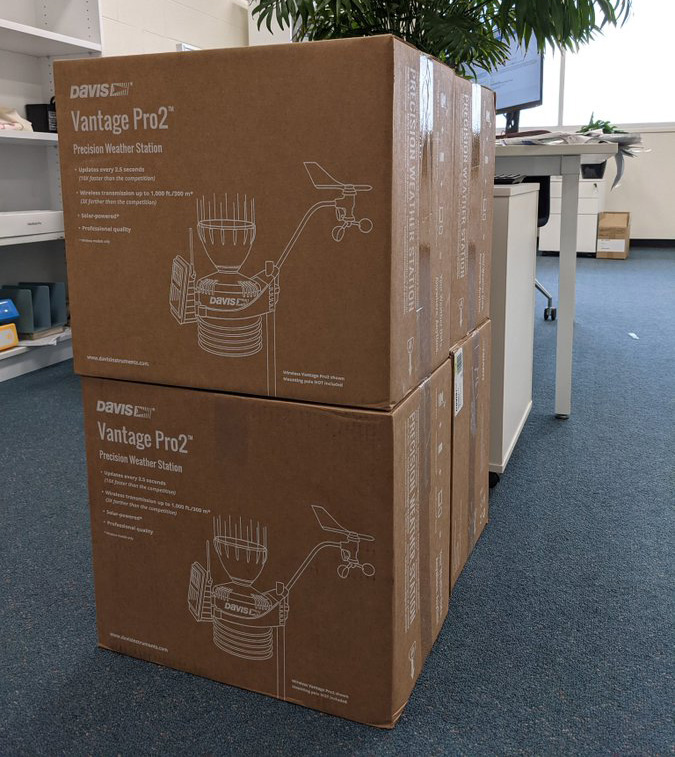 These new precision weather stations will go into schools in remote and regional areas to collect more observations on the days when it matters, like for extreme events.